The dealership between SNO and Mercury is originated from a relationship built-up over the years, during which SNO has always believed in the supremacy and quality of Mercury to the point of using exclusively Mercury engines for the production of the Novamarine boats. Mercury needed a strong, professional, competent and well-integrated distributor in the north-eastern Sardinia area. That is how the dealership between SNO Service and Mercury was born, with the establishment of a distribution point for the area that from Olbia goes south to Arbatax and north to Santa Teresa di Gallura. The main activity, besides Mercury and Quicksilver service and spare parts, is the distribution of Mercury engines for outboard and Mercruiser for inboard and stern-drives engines. 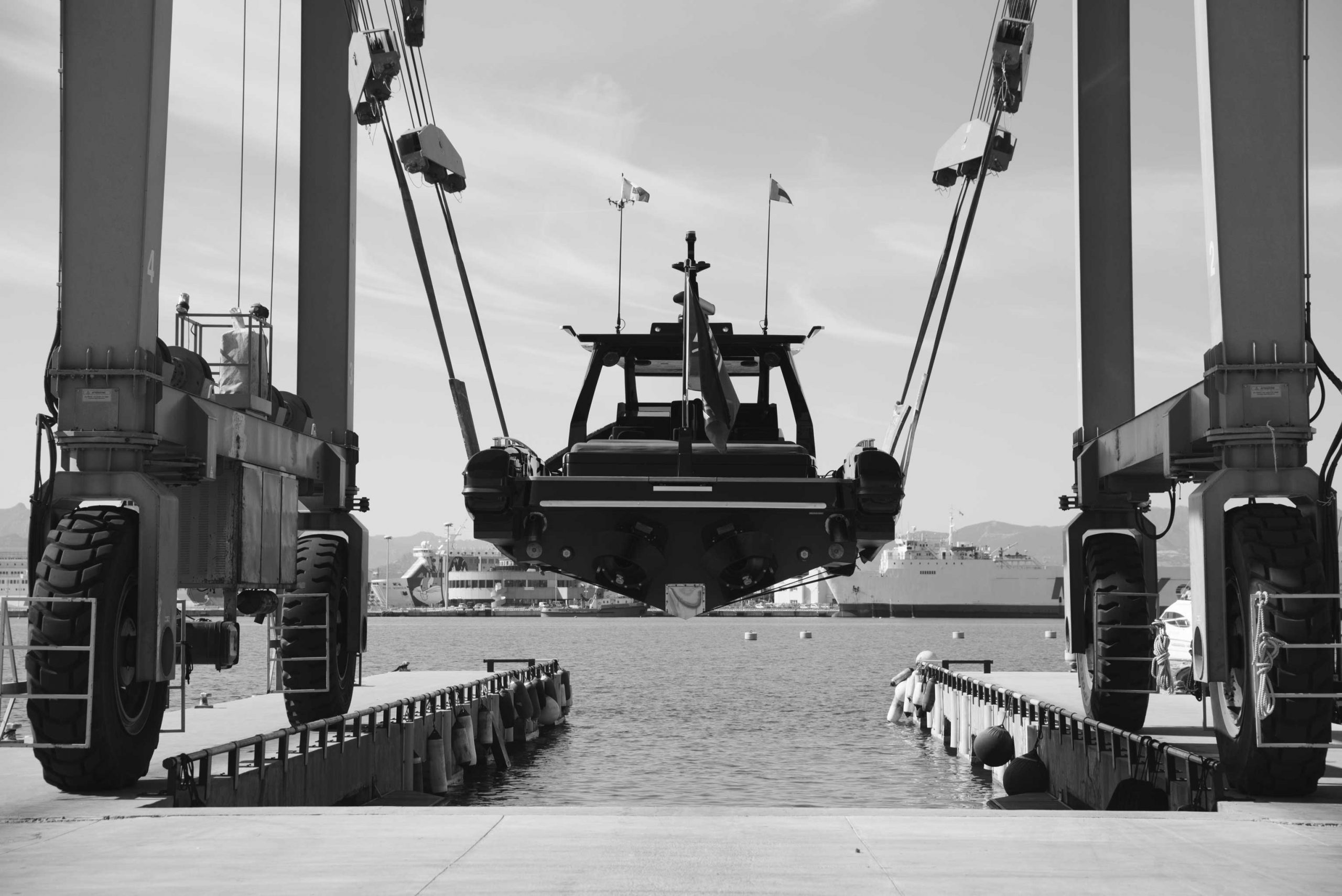 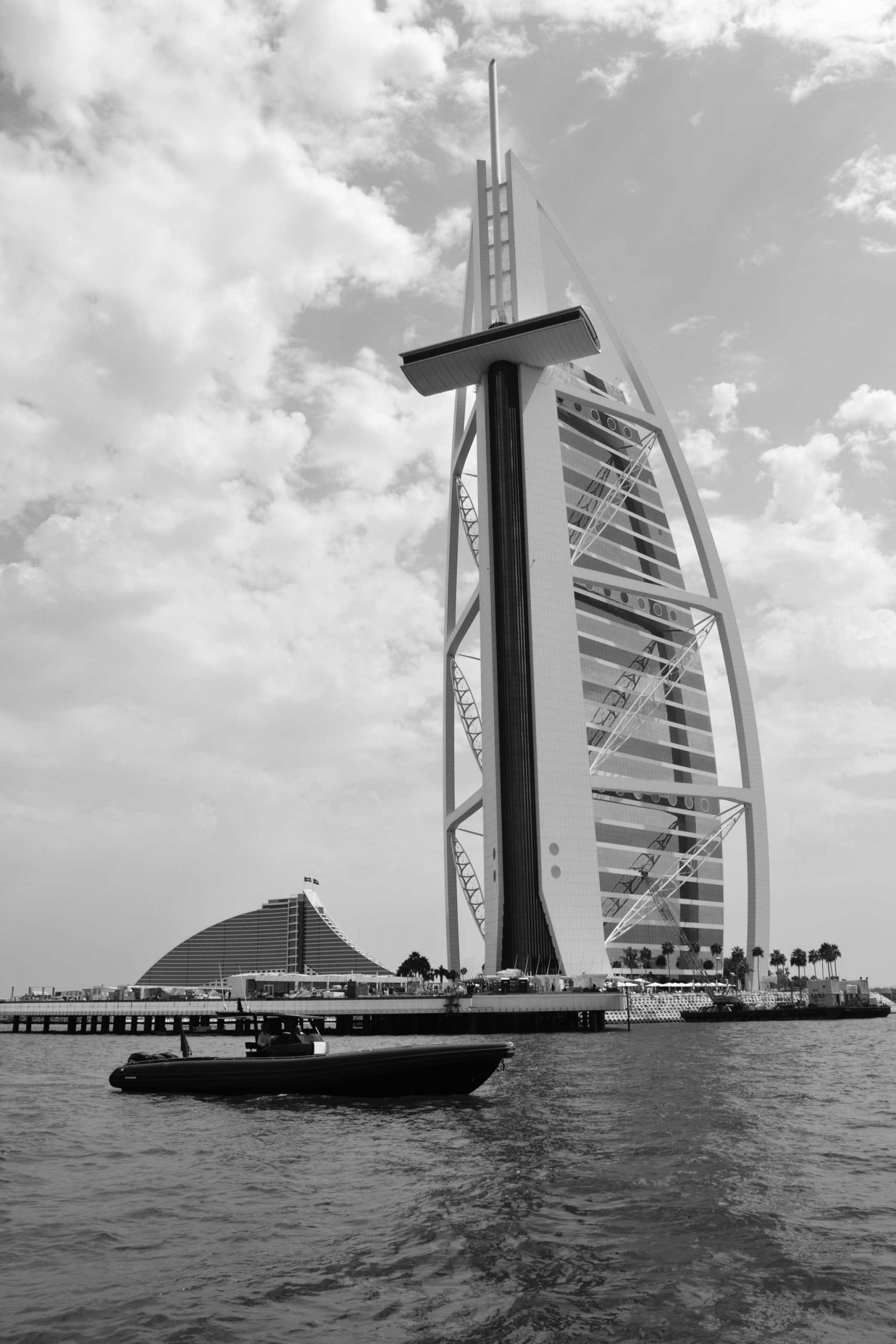 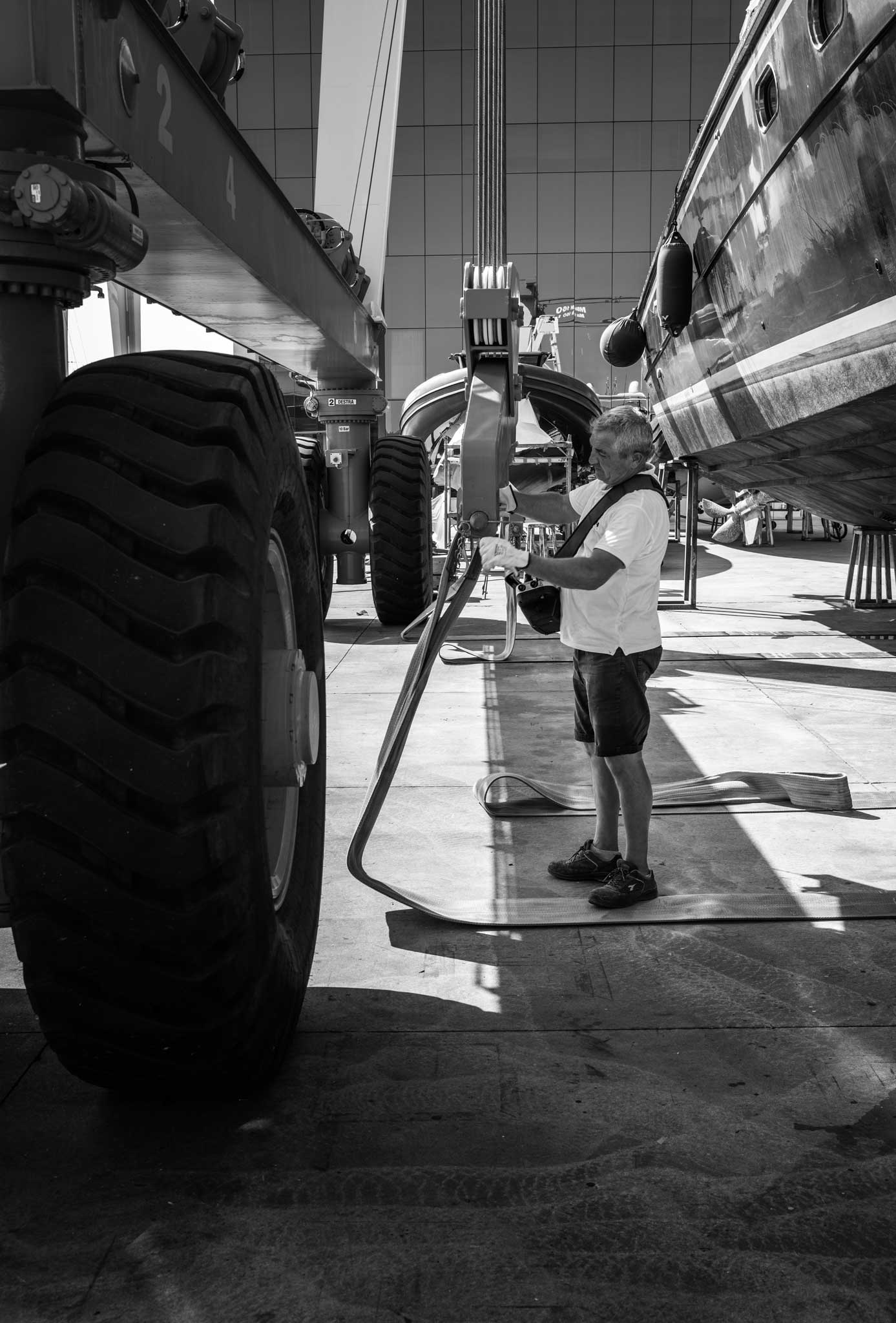 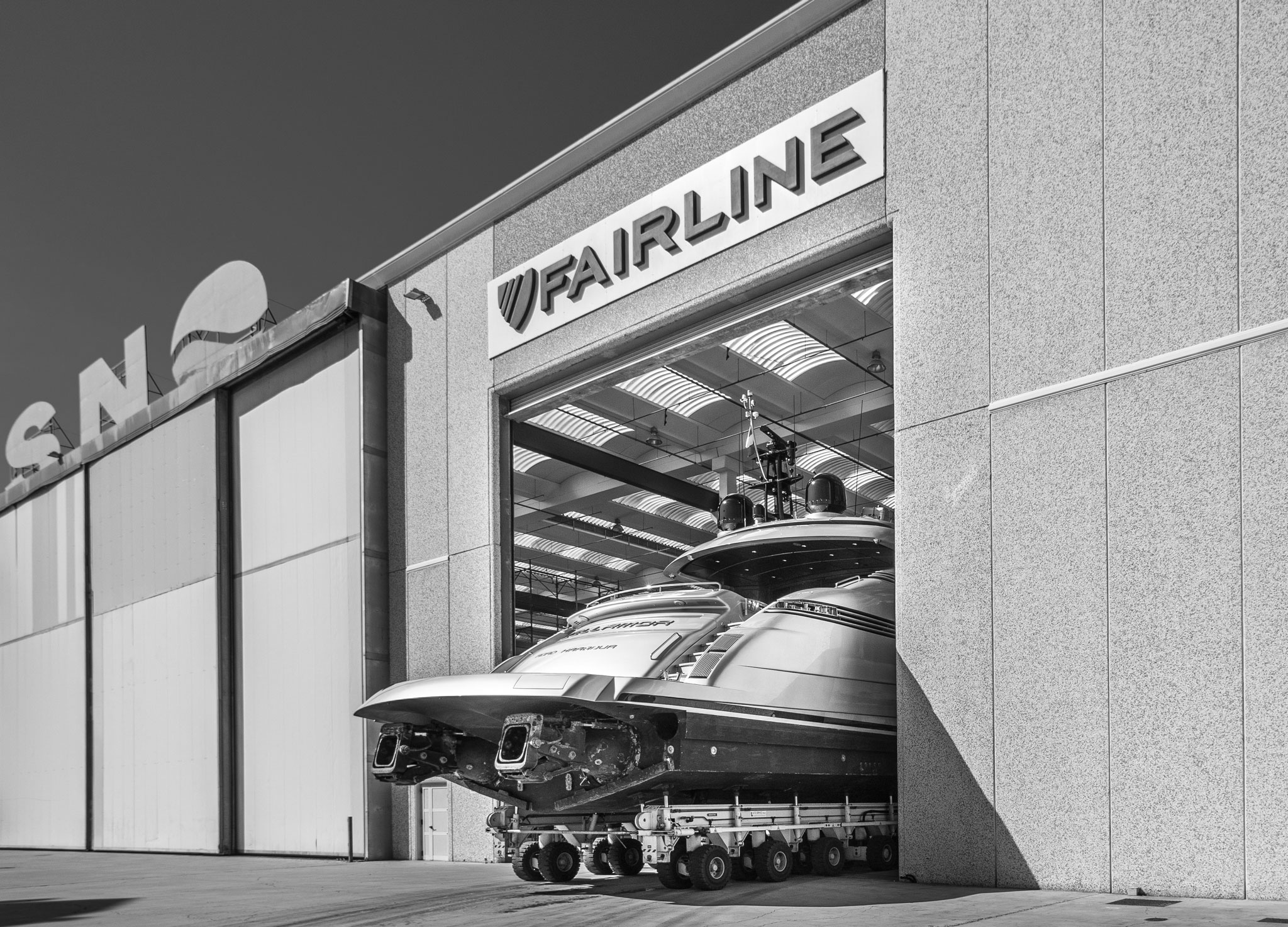 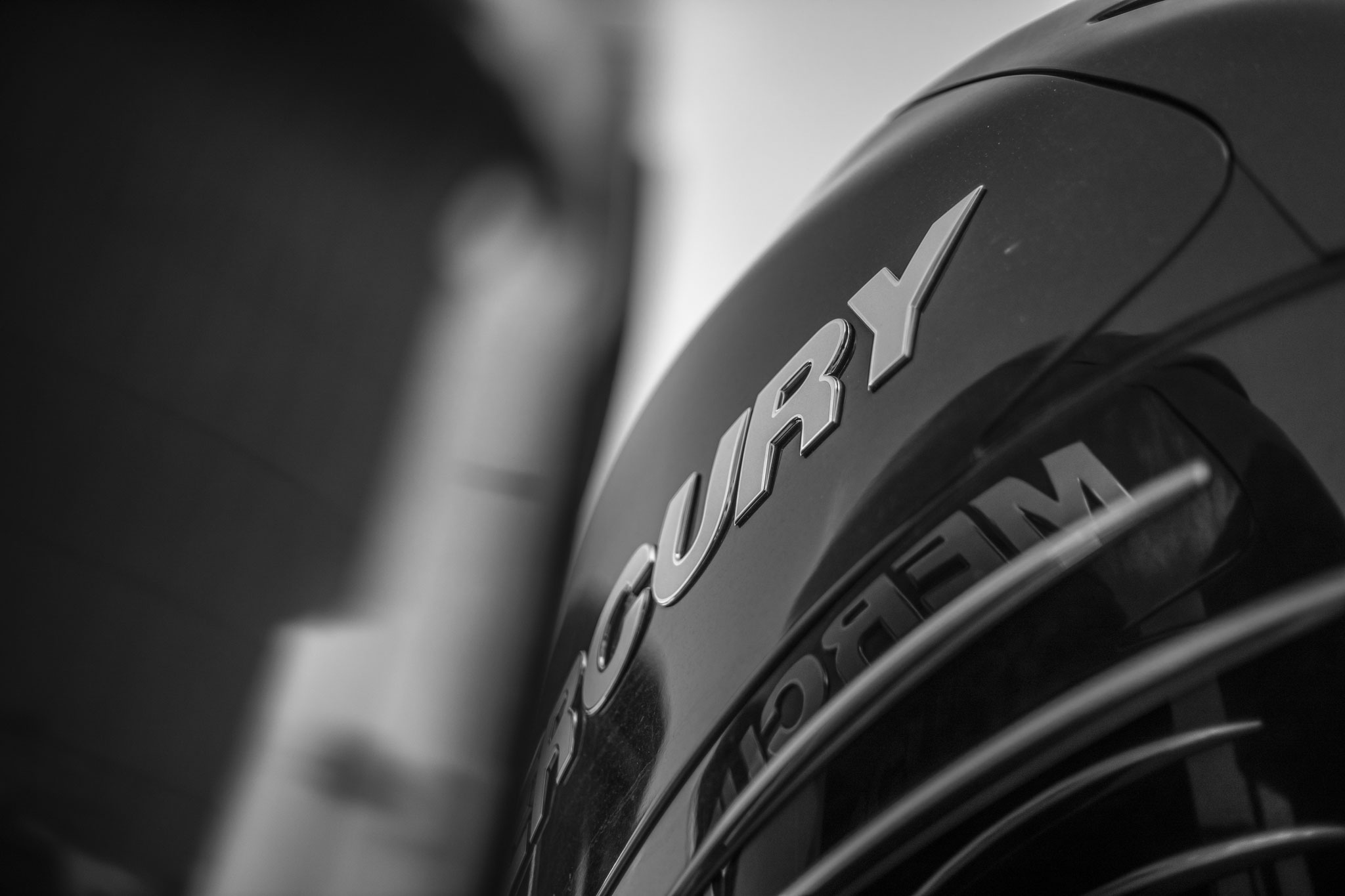 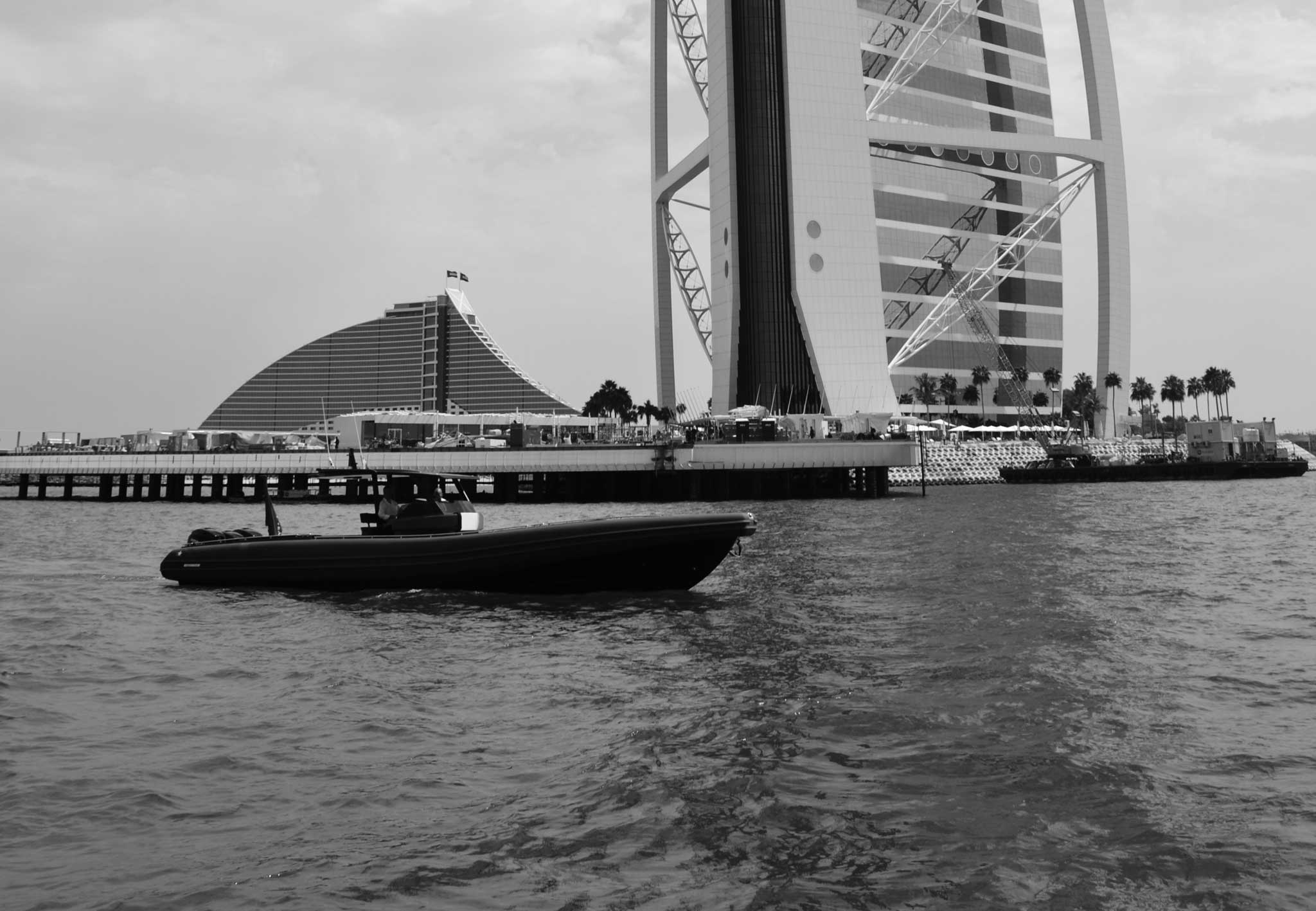